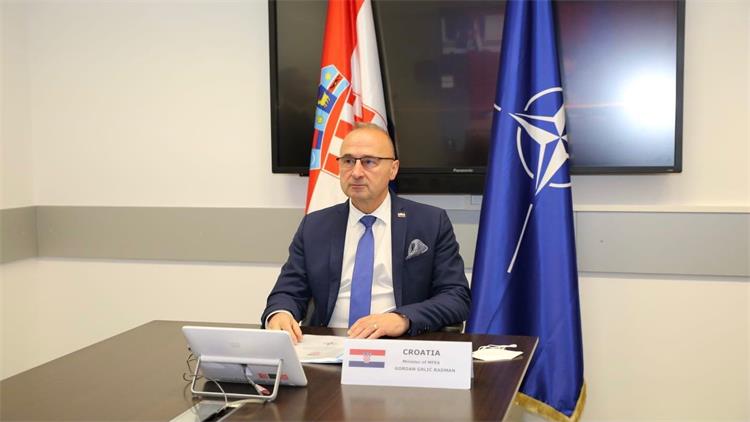 As part of continued consultations among allies, foreign ministers of NATO member states on 7 January held an extraordinary virtual meeting to discuss the situation in and around Ukraine as well as broader European security issues.

The meeting was held ahead of the planned diplomatic activities with Russia and the NATO-Russia Council meeting scheduled for 12 January. The ministers underscored the Alliance’s commitment to the dual-track approach to relations with Russia, support for the territorial integrity of Ukraine, the right of every country to choose its foreign policy orientation, and the necessity of protecting the fundamental principles of European security.