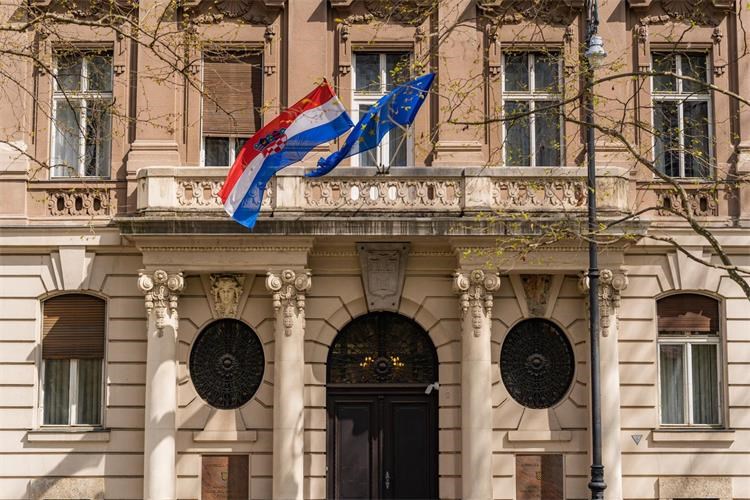 On Monday, the Ministry of Foreign and European Affairs invited the Russian ambassador to express our strongest condemnation of Russia’s brutal aggression against Ukraine and the numerous war crimes that have been committed. Russia was once again called upon to cease all military activities immediately and withdraw its troops from the entire Ukrainian territory, as well as to secure evacuation routes and humanitarian corridors. It was underlined that Croatia expects that those responsible for war crimes be brought to justice.