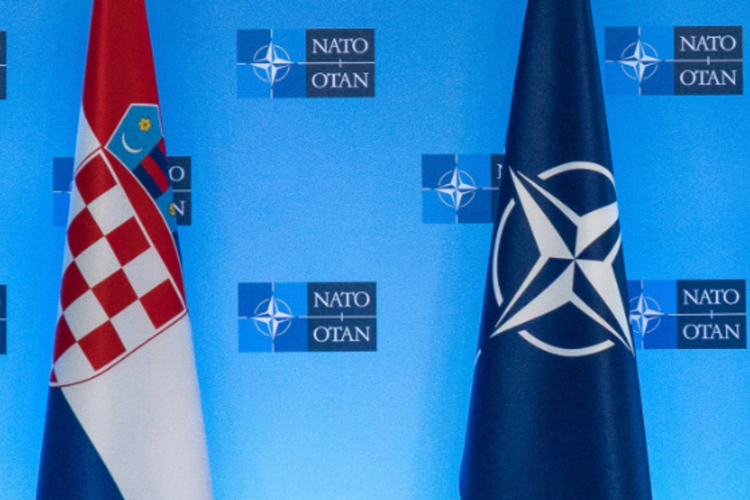 Today, 30 NATO member states signed in Brussels the protocols on the accession of Sweden and Finland to the alliance. The protocols were signed on Croatia’s behalf by its permanent representative to NATO, Mario Nobilo.

The accession of Sweden and Finland will significantly contribute to the strength of the alliance and Europe’s security in times of the biggest security crisis in the last few decades. The enlargement of the allied area of common values will strengthen Croatia’s security as well.

The Ministry of Foreign and European Affairs welcomes and supports Sweden and Finland’s NATO accession as an important step in the continued strengthening of the transatlantic security area.