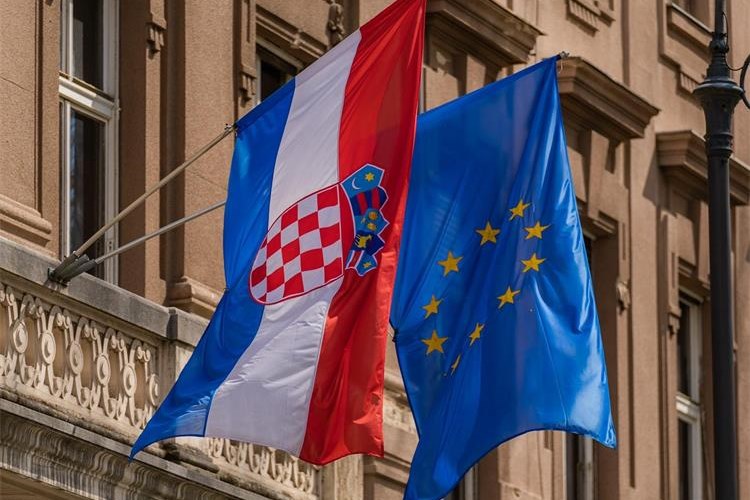 Today, Croatia is marking the 9th anniversary of membership in the European Union. The values that the EU was built upon, the importance of unity and the benefits of membership can be seen in the everyday lives of Croatian citizens. Especially today, when the stability of the entire European continent is undermined in light of Russia’s aggression against Ukraine, a candidate for EU membership.

Croatia’s future in the EU has been set at the very birth of our independence, with great efforts being undertaken in those two decades before joining the EU on 1 July 2013. The 9th anniversary of our membership comes just ahead of the realization of our two strategic goals – joining the Schengen Area and the eurozone.

By joining the eurozone on 1 January 2023, Croatia will strengthen its economy and improve the investment climate. In addition, by meeting all the technical criteria for joining the Schengen Area, Croatia is about to enter the world’s largest passport-free zone. The Croatian Government has thus proven that it can achieve our national goals and offer security and protection to our citizens.

These times are challenging and require additional efforts from institutions and the society as a whole, as well as joint action in the spirit of EU solidarity. Croatia has proven its successfulness and efficiency in reform implementation and is among the six member countries to be granted the first instalment of EUR 700 million as part of the National Recovery and Resilience Plan. Continued coordination and cooperation in overcoming the challenges, as well as giving impetus to and supporting Europe’s energy security and economic recovery, are key goals in the period ahead. Croatia will continue to take active part in these processes and contribute to the strengthening of EU’s resilience as well as to the green and digital transition and other activities of benefit to our citizens and the Union as a whole.

As part of marking the 9th EU membership anniversary, we are holding the 9th European Film Festival 5-25 July at Kino Metropolis and Tuškanac Summer Stage. The program is available at www.reuf.eu, www.kinometropolis.eu and www.facebook.com/revijaeuropskogfilma. The entrance is free.